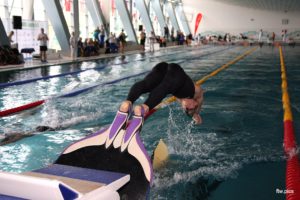 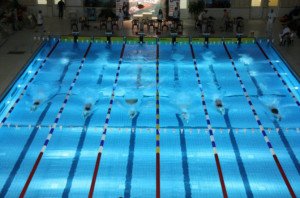 Dear friends of Finswimming, for almost 50 years we celebrate our great sport with a competition that meanwhile got unique and special. It’s a great pleasure to invite you to the beautiful city of Rostock for the 50th International Finswimming Cup and celebrate this… 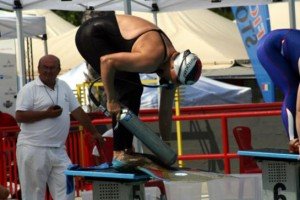 Underwater Finswimming races have no secrets for her, she was European Champion in 1999 and 2003. Now she is Phisioterapist and a Mum! She is from Germany in the city of Leipzig (wher there is the SC DHfK Leipzig, that is team of a lot of Deutsch Champions). Now she left Finswimming because of her daughter….

No long time after World Champs in Russia and we received some invitations for German Competitions that will be held in 2009/2010 sport season! Finswimming World never sleeps! So you are invited at the following competitions in Leipzig (Germany)….