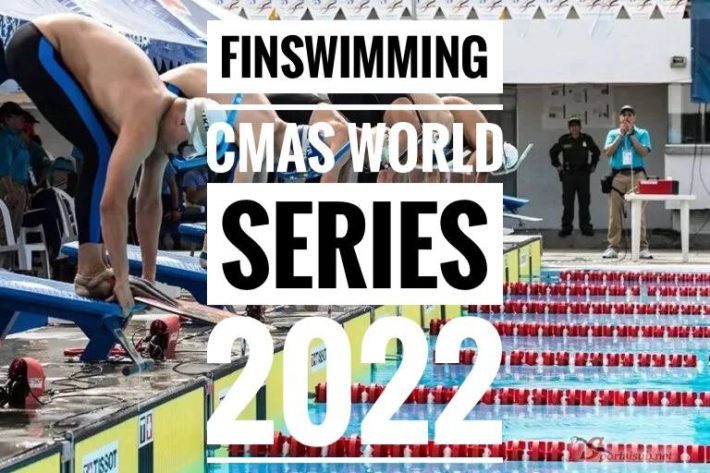 As appeared in the new official Finswimming CMAS Rules 2022, bublished only few days ago, CMAS introduced a new type of event called CMAS Finswimming World Series, in which a finswimmer, to be able to take part to this event, must be invited only by the CMAS.

In the official PDF you will find these information.

This is the Program of the CMAS Finswimming World Series:

So, as you can see, it’s only for sprinters Finswimmers.