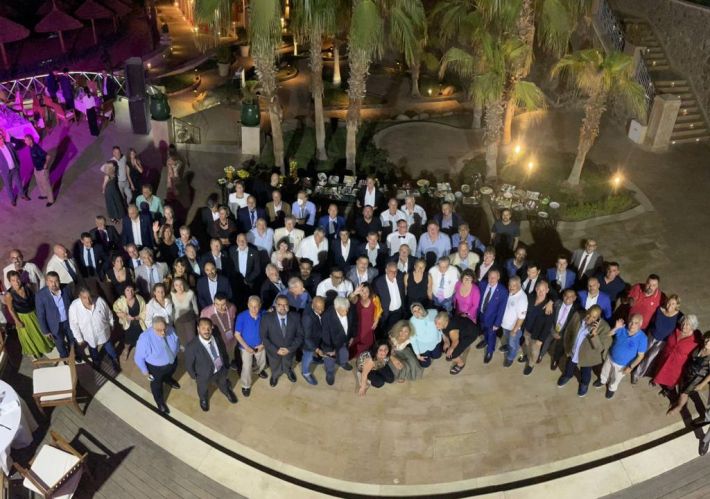 During the last CMAS General Assembly held in the Egyptian city of Sharm el-Sheikh, the Russian Anna Arzhanova has been re-elected in the beautiful setting of the Park Regency hotel.

The General Assembly was addressed by Raffael Chiulli President of Sport Accord and GAISF and by Dr. Ashraf Sobhy, Minister of Youth and Sport of Egypt.

Big thanks to the eighty two federations who participated and made this a very successful assembly.