The Underwater Colombian FederationFEDECAS, organized the NATIONAL SPEED CHAMPIONSHIP INTERCLUBS OF FINSWIMMING, CATEGORIES A, B, C, D13, MASTER V0, V1, V2, V3, V4 and OPEN UNIVERSITY NATIONAL CHAMPIONSHIP, to was held in the city of Santa Marta from October 19 to 21, 2018, qualifying event for the Sharm El Sheikh Junior FinSwimming World Championship in Egypt 2019

The organization of the Championship was in charge of the Colombian Federation of Underwater Activities – FEDECAS and was be carried out in the Life Aquatic Complex of Santa Marta, city that will also host the next Pan American FinSwimming Championship in the month of August 2019 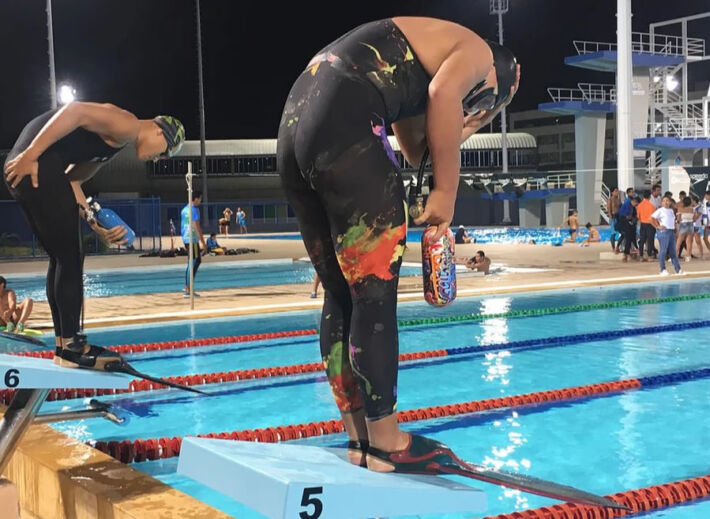 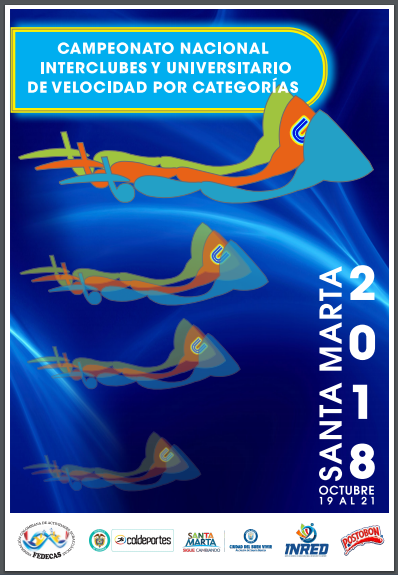