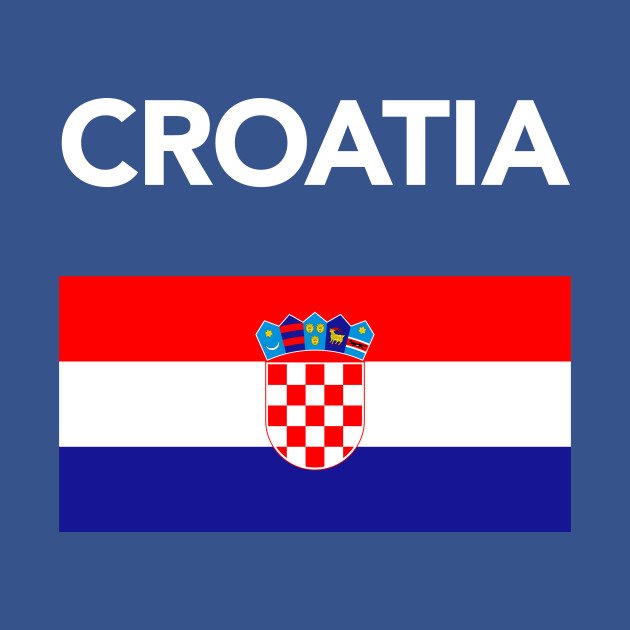 This year’s edition of the National Championship of the Republic of Croatia in finswimming, which has already been postponed from the 5th to the 19th-20th October 2020 due to quarantine, still sees over 100 participants from 12 Croatian clubs. Some clubs, however, are in significantly smaller numbers because they have not yet managed to return to their regular training process. 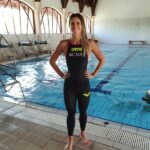 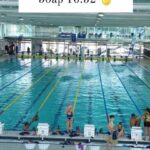 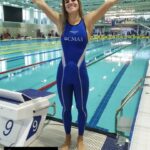 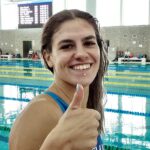 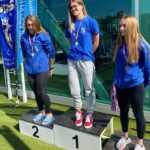 Attached here are the start lists