As appeared in an Hungarian sport magazine (link), the president of the Hungarian Underwater Federation Nyíri Iván, said that he would like to see the 2022 Finswimming World Championships to be held in the city of Eger. 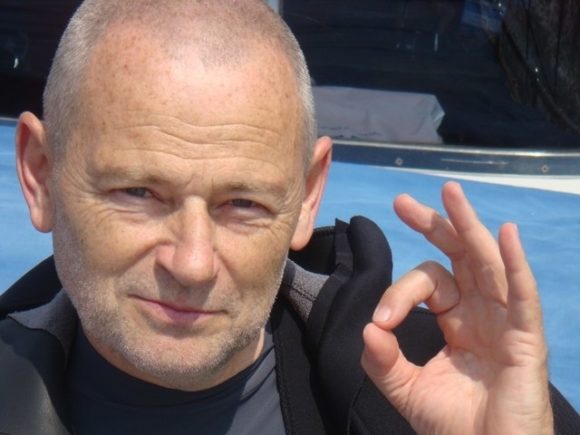 Here the original article, translated in english from Hungarian: