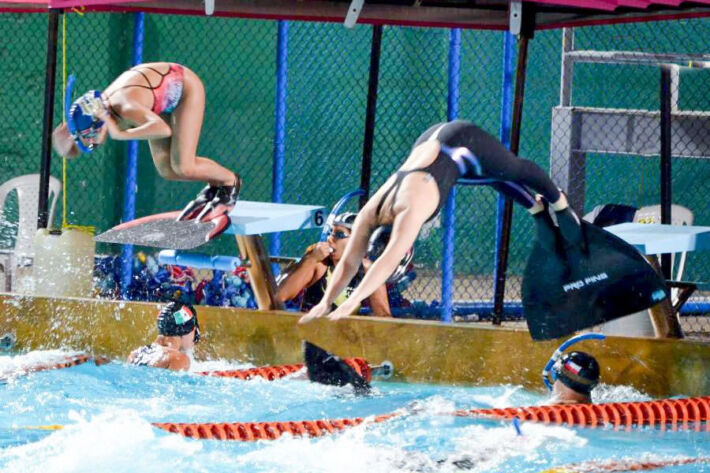 The location of the aforementioned events remains confirmed in Lignano Sabbiadoro (UD). It should also be noted that, in addition to the aforementioned two events, FIPSAS and the Organizing Committee called “Underwater Activities International Events” will also organize the “28th European Finswimming Championship“, which will always be staged in Lignano Sabbiadoro (UD), at the Bella Italia Sports Village, from 2 to 8 October 2020.

The documentation relating to the 1st European Master Finswimming Championship is shown below: