On August 2017, the International University Sports Federation (FISU) granted official recognition to the World Underwater Federation (CMAS) and Underwater Sports, in Finswimming as an important part of the growth and development of the university sports movement worldwide.

In 2013, there was an exhibition of Finswimming in the framework of the Universiade (University World Games in Kazan, Russia) and since 2014 the FISU has endorsed the International University Championships organized by the CMAS.

In this way, Finswimming and Underwater Sport continue to gain space and recognition worldwide and will allow National Federations to obtain greater recognition and support from the organizations of each country involved with the sports and university movement, for assistance to the International University Championships organized by CMAS, with the endorsement and recognition of FISU. 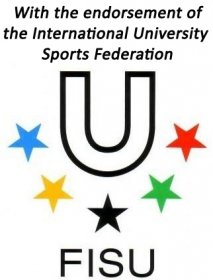