Olympic swimming champion Klete Keller, 39, was indicted by the US Department of Justice for his involvement in the assault on Congress organized by supporters of President Donald Trump last January 6. In the videos of that day, Keller is seen among the people illegally present in the Rotunda of the Washington Parliament House. 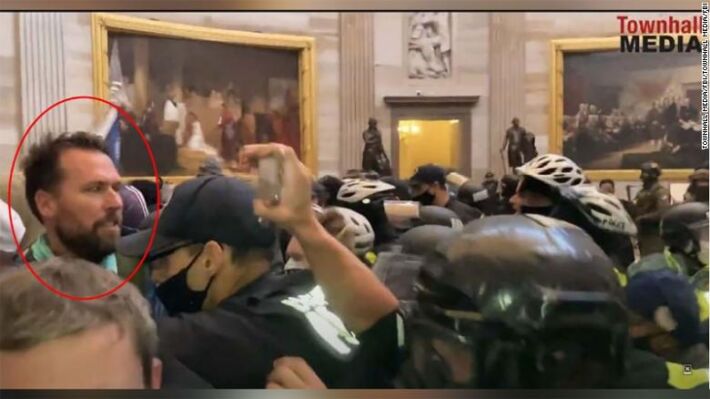 Keller, who stood out from the crowd with his two meters in height, was also identified thanks to the official jacket of the United States Olympic team, with a large “USA” logo on the back. The former athlete is accused of trespassing, violent conduct, disturbing public order and hindering the police.

Keller won five Olympic medals: two golds and one silver in the 4X200 freestyle relay and two bronzes in the 400 freestyle, one of which obtained in 2000 ahead of the Italian Emiliano Brembilla by just one cent. After his retirement, the former swimmer suffered from depression.