With a total of 71 votes, among the total of 159 voters, Mauricio Fernandez Castillo has been elected as the representer of athletes for Finswimming commission. Leaving aside who is the winner, as shown in the official document attached, only who was participating at the Finswimming World Championship 2018 in Belgrade (Serbia) had the “privilege” to vote, what about all the paying CMAS affiliates all around the World that woule be represented by the winner? Why shouldn’t they be excluded by voting?

And, according to our source in Serbia, many of the 323 finswimmers competing in Serbia didn’t know about it because there was very few communication. 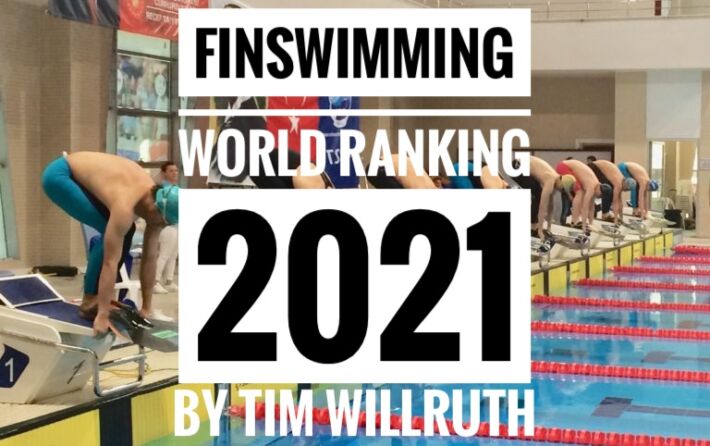