The campaign has been announced by the club Pays d’Aix Natation – Nage avec Palmes one of the most important finswimming club of France under the name “LA PALME AU PROGRAM DES JO PARIS 2024” who have published on Tuesday 11 September 2018 on his Facebook page a video with the announcement of the campaign by the President of FFESSM and Vice President of CMAS, which also mentions freediving as another of the underwater modalities that are part of this campaign.

This campaign has been joined in recent weeks by other figures and personalities from the sports world who have expressed their support: Richard Tomas, Claude Phillipe, Virginie Dedieu, Jerome Fernandez, Francis Taulan, Camille Heitz, Caroline Haase, Valeriya Baranovskaya

Is Finswimming on the right track to get to the Paris 2024 Olympic Games? 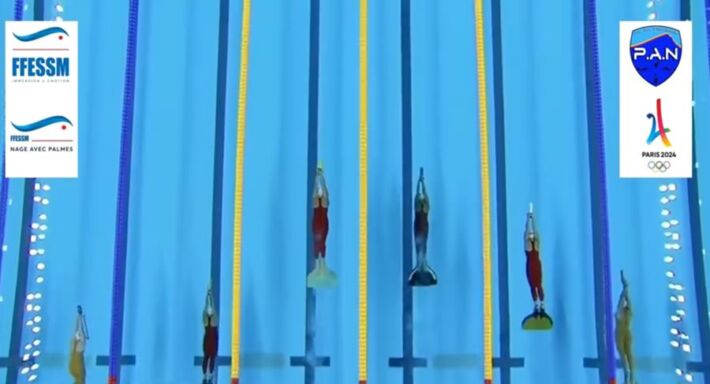