For many years Australia was absent from the CMAS international competitions of Finswimming, however in 2018 they returned, with the participation of the TAZ Trident club in the V Master World Cup in Palma de Mallorca, Spain, where their finswimmers won several medals and occupied the 7th place. 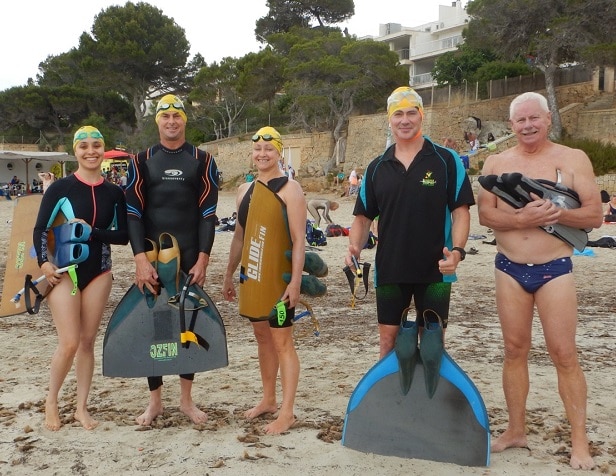 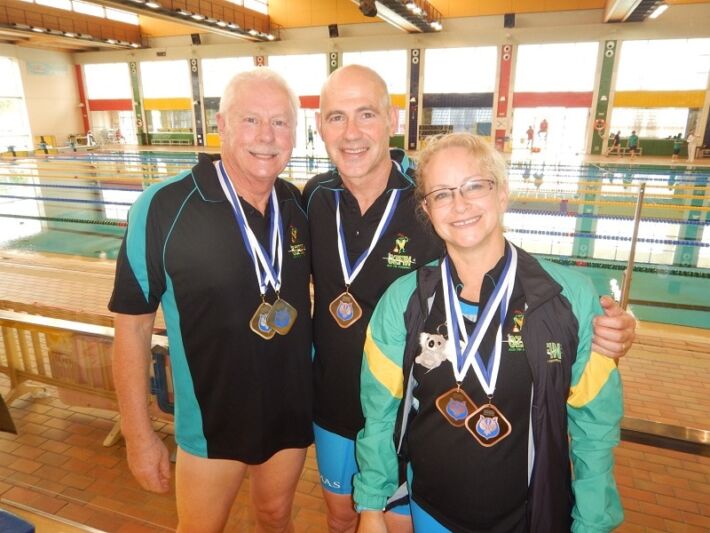 The peak body is the Fin Swimming Commission (operating as Ozfin Inc.) of the Australian Underwater Federation (AUF). There are state commissions in New South Wales, Tasmania and Victoria.

For more info of finswimming in Australia: 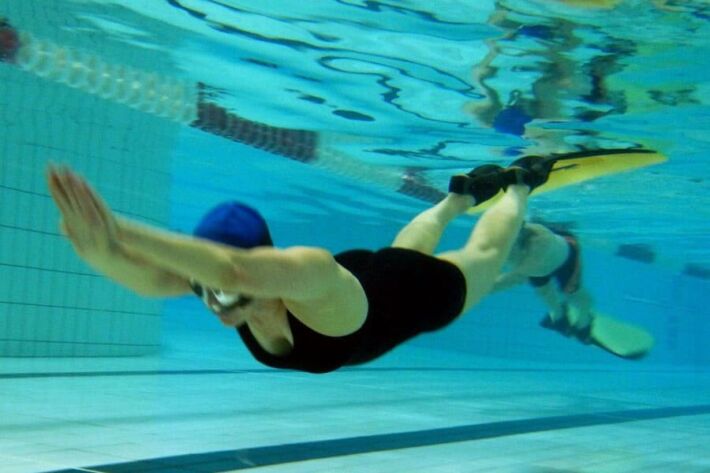