Obviously (but not al all) the country with the major number of teams was the hosting one: Germany with 19 clubs, following Poland anc Czeck Republic with 8 clubs. Austria, Belarus, Denmark, Spain, Jordania, Kazakhstan, Nederland and USA only 1 club.

The performances were in the average, maybe a little bit worst than the first 2 rounds because of the lack of some top level finswimmers, but it proved that the interest by athletes about international finswimming races is at high levels. 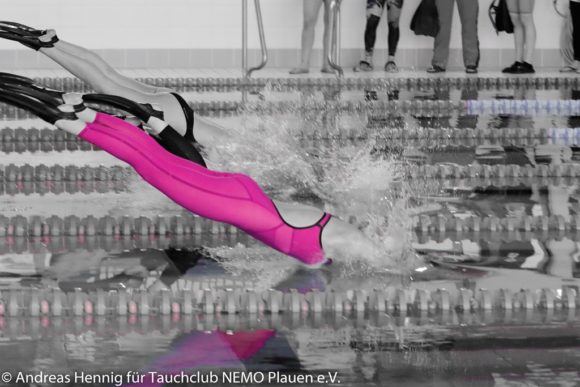 Let’s speak a little about performances by finswimmers who joined this event. At a first look to the results, we can notice the girl Viktoriia Uvarova from Ukraine who won 50 sf and 50 apnea, the boy Justus Mörstedt from Germany that got the gold medal in 50 apnea, 100 imm and 50 sf. Johanna Schikora won 400 and 800 sf girls, Oleksii Zakharov won 200, 400 and 800 sf boys! Anita Szabo won 50 bf, 100 bf and 200 bf girls. The same races boys were won by Yegor Makeshin. Yelyzaveta Vakareva instead won 100 sf and 200 sf girls,

In senior category the multi world champion and world record holder Valeria Baranovskaya won 100 sf and 200 sf. Petra Senansky got the gold meda, as every time she compete, in 50 bifins and 100 bifins, and she was second in 50 sf, after Krisztina Varga who won only this event and was second in 200 bifins and 100 sf! Aliaksandr Biazmen won 3 events: 50 sf, 100 sf and 200 sf. Lev Shtraikh got 3 different medals instead: gold in 200 bifins, silver in 50 bifinss and bronze in 100 bifins. 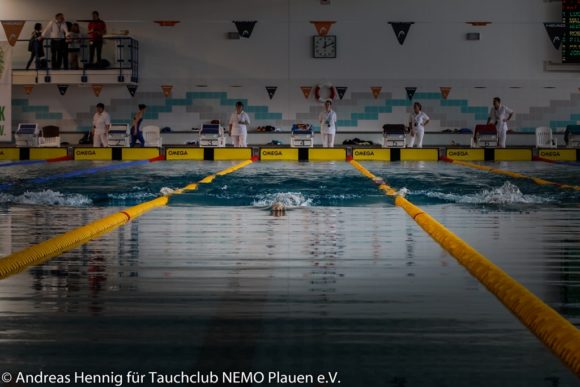 Here some interviews of Johanna Schikora, from TC FEZ Berlin, who won 400 and 800 sf girls.


Help us! Send information and results about Finswimming events and championships!