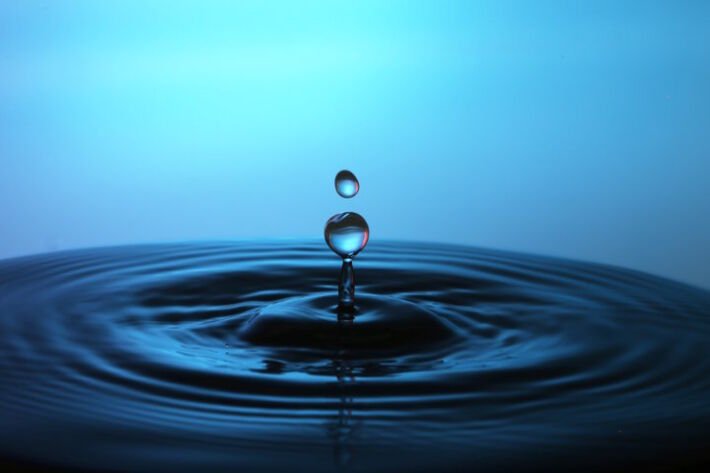 Today March 22nd, as every year, is the World Water Day.

The per capita water consumption in Italy is 245 liters per day and the dispersion of the water system reaches 40%. In other parts of the world, drought causes wars and great migration.

Over a billion people in the world do not have access to drinking water, one in five children dies from thirst or from diseases related to the consumption of unsafe water, 40% of the global population lives with problems of scarce water availability which, according to the UN, are at the root of over 50 conflicts, of which 37 are armed. To put these and other problems related to blue gold at the center of the international debate, in 1992 the United Nations instituted World Water Day, which falls on March 22.

Waste and consumption: where are we?

Water risk often goes unnoticed, yet Day Zero, the day we lose normal access to water supplies, is not that far off. Cities like Sao Paulo in Brazil, Chennai in India and Cape Town in South Africa have already risked being completely dry. Considering that only 2.5% of the water on earth is fresh, it is important to limit waste as much as possible. According to the WHO, if more than 50 liters are consumed per day, there is waste: in Italy, Istat warns, the average is around 245 liters per day. Only 1% of the water is used for drinking, most (39%) is used for shower and bath: only for brushing your teeth, if you do not turn off the tap, up to 30 liters of water can be wasted per day. Another data that makes us think is that of the dispersion of the water introduced, or the quantity that is lost due to the malfunctioning of the water networks: the national average is 40%. Ulteriori informazioni su questo testo di origine Per avere ulteriori informazioni sulla traduzione è necessario il testo di origine Invia commenti Riquadri laterali

The wars for blue gold

“If the wars of the twentieth century were fought for oil, those of the twenty-first century will have water as their object. From Israel to India, via Turkey, there are numerous outbreaks that could soon lead to real armed conflicts “: this is how Ismail Serageldin, former vice president of the World Bank, in 1995 predicted what is happening in recent years. Over the last decade, conflicts, often armed, triggered by the control of groundwater and waterways have multiplied all over the world. Constant population growth and the escalation of climate change make it difficult to reverse this trend. In the long Syrian conflict, alongside the most well-known causes (religion, ethnic groups, power), drought must be considered: in the years preceding the outbreak of the revolution, the lack of rain decimated the crops, forcing one and a half million people to move to the centers inhabited. The same scenario along the Jordan: over the years, one of the points that has led to the failure of the peace negotiations between Israelis and Palestinians is precisely the supply to the river. Ulteriori informazioni su questo testo di origine Per avere ulteriori informazioni sulla traduzione è necessario il testo di origine Invia commenti Riquadri laterali