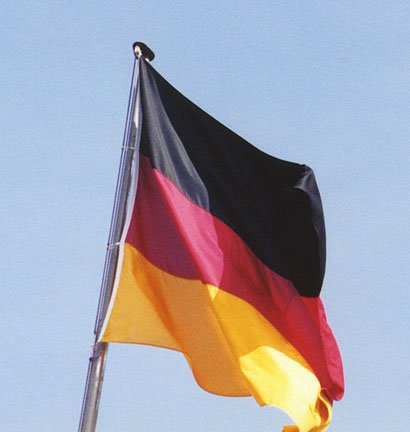 No long time after World Champs in Russia and we already received some invitations for German Competitions that will be held in 2009/2010 sport season! It’s sure that Finswimming World never sleeps! So you are invited at the following competitions in Leipzig (Germany):

More informations about the locations, accomodations, the competitions and the finswimmers of Leipzig you can find at www.flossis.de (German Finswimming Site)