Hi Nick! It’s a great pleasure for Finswimmer Magazine to have the chance to interview you, as the CEO of the next World Games 2022 in Alabama, in which Finswimming will be part of. 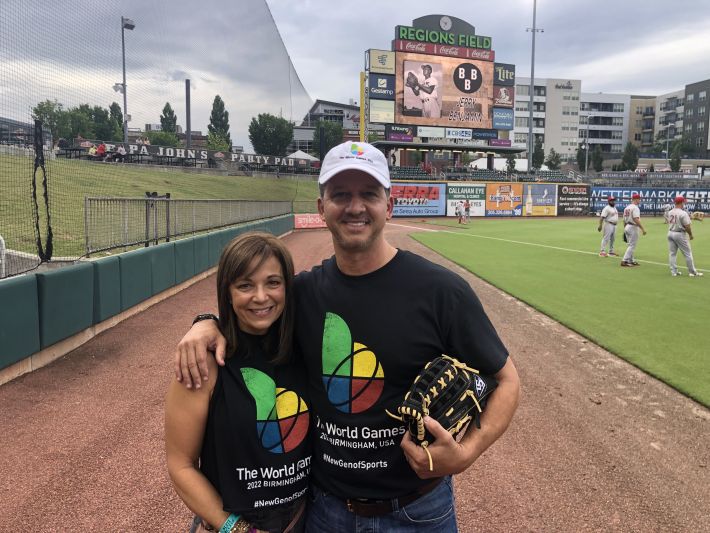 First of all can you briefly talk about yourself and your career. Do you practice any sports?

My career has revolved primarily around sports management, politics, and working for Alabama Power and Southern Company. I’ve been fortunate to chair the Alabama Sports Council which has hosted many regional, national and international sporting events including the annual SEC Baseball tournament, Magic City Classic, Davis Cup, and others. I was a college football player, but these days I just enjoy working out and an occasional golf round. I’m a fan of so many emerging sports around the world. That’s why we call The World Games 2022 the “new generation of sports.”

As you probably know the Finswimming World Championships in Tomsk (Russia) has been held some week ago and we would like to know what is the importance and significance of this Russian event.

Most significant is the fact that athletes are competing once again! The impact of the pandemic was farther reaching than just the postponement of major events. Now that qualifying events are taking place, it is possible for International Federations to reliably identify the world’s best athletes, and put them on The Road to Birmingham.

As seen, the pandemic shifted all the major events, not only sport related ones, of one year. How do you think it impacted to the sport and especially to World Games in the USA?

The postponement of the Tokyo Summer Olympic Games caused a cascading effect for so many international sport competitions that are interdependent on The Olympic Movement ecosystem. The World Games have always followed the Summer Olympic Games by one year since its inception forty years ago. Once the Tokyo Summer Olympics announced the new dates of competition to July of 2021, it was a sprint for other global competitions to find a new date. TWG2022 landed on 7-17 July, 2022. There are many silver linings to this new date. Most notably, we will play host to the first major international sporting event in American soil with full venues again. This will be the largest international sporting event in the southeast United States since the 1996 Summer Olympic Games in Atlanta, Georgia. We believe the world is clamoring to reconnect since the Tokyo Games will not allow any international fans. And we are confident that TWG2022 will be a once-in-a-lifetime moment for athletes and spectators alike.

What do you think about Finswimming, a sport that is trying to get included into the Olympic Games for long time, yet without success?

Thank you very much Nick! Finswimmer Magazine hope that The World Games 2022 in Alabama (USA) will succeed and we want to wish you good luck and good job! 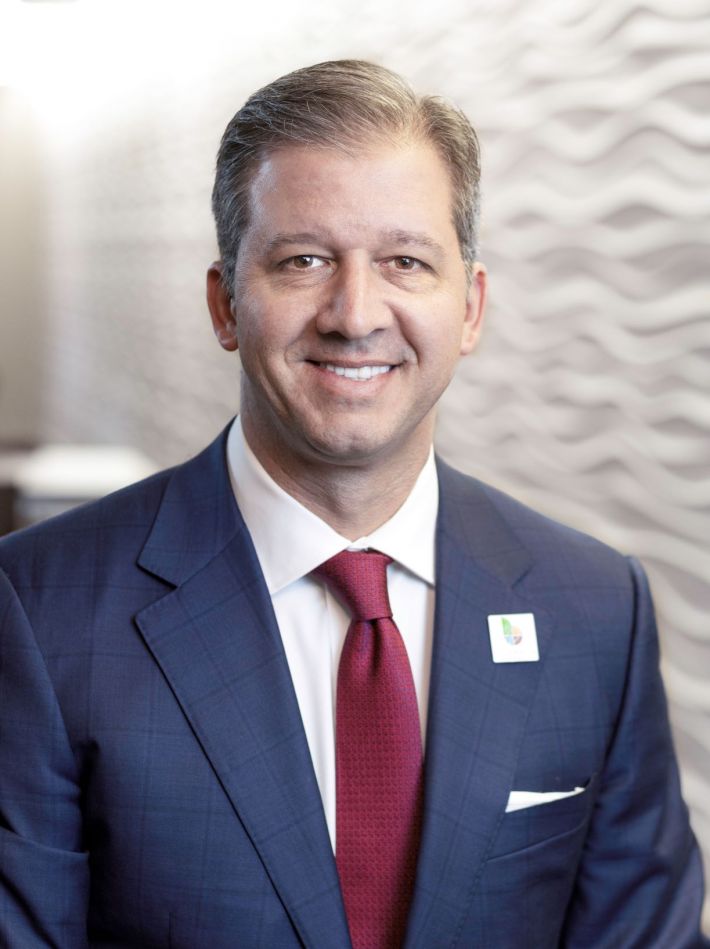 The World Games will be the first international multi-sport event in the U.S. with full venues since the pandemic! Here are a few interesting facts about The World Games 2022: