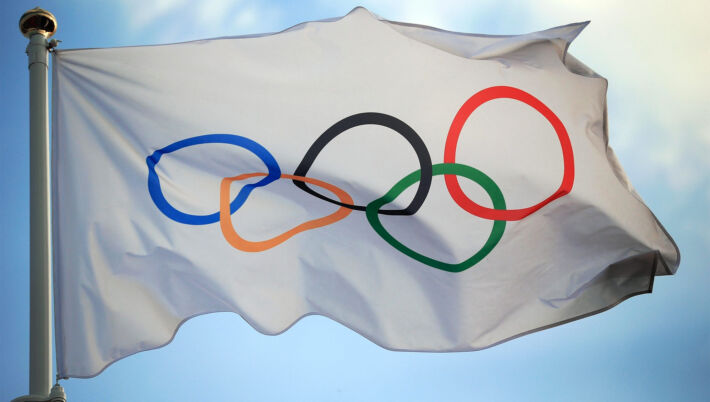 At the next meeting of the International Olympic Committee (IOC), scheduled for Wednesday 27 January, Italy could be sanctioned with a suspension for violating the rules contained in the Olympic Charter, the document that determines the principles and statutes of the Olympic movement. It all stems from the disputed sport reform approved in Italy by the first Conte government – supported by Movimento 5 Stelle and Lega – despite the contrary opinions of the Italian Olympic Committee (CONI), a body deeply reorganized at the hands of the government. Since then, according to the IOC, the autonomy expressly required by the regulation has been compromised.

After almost two years of discussions that have not led to any concrete results, Italy now has less than a month to resolve the issue: in the worst case, the probable suspension that will eventually be decided on January 27 could force the Italian delegation to show up without national symbols at the Tokyo Summer Olympics, a bit like Russia (in his case, however, doping has to do with it).

Already a year and a half ago, after the approval of the reform, the CIO of Lausanne had expressed its concern by writing in a letter: “CONI should not be reorganized through unilateral decisions by the government. Its internal governance and its activities must be established and decided within the framework of its statute, and the law should not aim at micromanaging its internal organization and its activities. The entities that make up CONI should remain bound by the statutes of the committee, the Olympic Charter and the statutes of the international sports organizations to which they are affiliated ».

The most contested part of the reform concerns the reorganization of CONI through a clear division between the Olympic Committee and the former CONI Servizi Spa, the company that dealt with the development of sport in Italy by distributing the largest number of annual funds from the state. In 2019 the old CONI Servizi was replaced by a new body: the public company Sport e Salute Spa, currently chaired by Vito Cozzoli and still in “half service” pending clarification on its competences.

The reform provides that 32 percent of the tax revenues derived from sport that the State pays annually to CONI (which once used to finance CONI Servizi in turn) will now be divided between CONI and Sport and Health in the ministerial seat, therefore before payment. The 408 million euros distributed last year, for example, were divided between the 40 million paid to CONI for the financing of high-level Olympic training and sports justice, and the 368 million given to Sport and Health for the maintenance of various sports, anti-doping, territorial structures and sports promotion bodies.

In conjunction with the approval of the reform, the then undersecretary of the government Giancarlo Giorgetti had downplayed the concerns of the IOC: he claimed that the enactment of the legislative and implementation decrees would have resolved the issue in a short time. This was not the case, however, even after the recent speeches by the Minister of Sport, Vincenzo Spadafora, and by the Prime Minister Giuseppe Conte, who were unable to get the decrees approved by the majority due to misunderstandings related to the maximum number of mandates for the federal presidents (three) and the incompatibility of sports and public offices (a proposal put forward by the 5 Star Movement but rejected by the Democratic Party and Italia Viva).

CONI president Giovanni Malagò explained: “This whole story of CONI’s autonomy began at the end of 2018: we are now illegitimate in international law, I am very worried. It is a form of self-harm, I hope that everything is sorted out before the next IOC executive: athletes and technicians are worried, that’s an understatement… What happens is madness ». In case of suspension in January, Italy will have time until the IOC Executive Committee scheduled for March to avoid presenting itself in Tokyo without national symbols.