Yesterday August 04th 2019, the Finswimming Junior World Championship in Sharm el-Sheikh (Egypt) ended and most of delegations left to come back home.

The total of competitors was about 260 finswimmers, coming from about 30 National Teams. During the competitions only one Junior World Record was broken, in the race of 50 sf male, by the Russian Egor Kachmashev, both during qualification heats and finals, with the time of 15.48 in the morning and the final time of  15.41 in the evening. 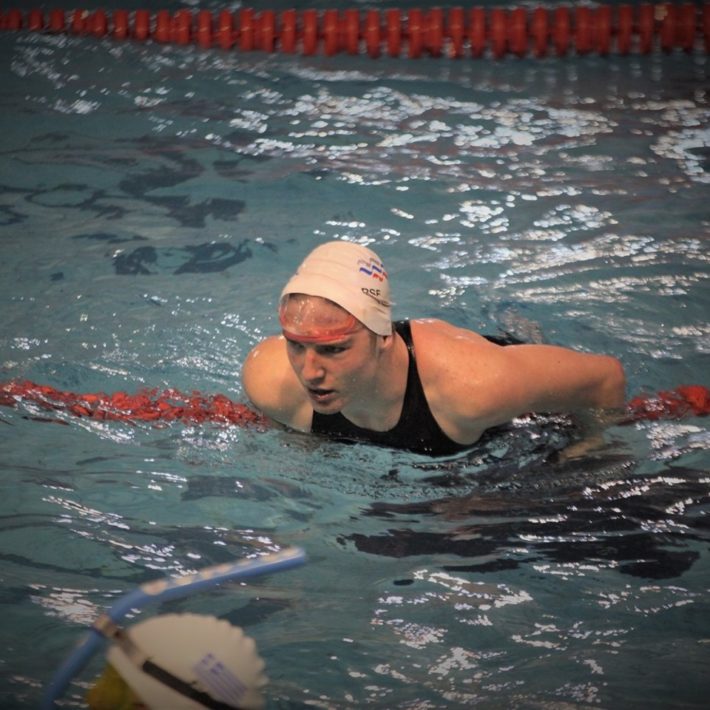 One of the performances that may be underlined is by Olesia Ermaliuk from Russia that with the time of 16.44 equaled the JWR, swam also by the Russian V. Ilyushina in 2012 in Lignano Sabbiadoro (Italy) 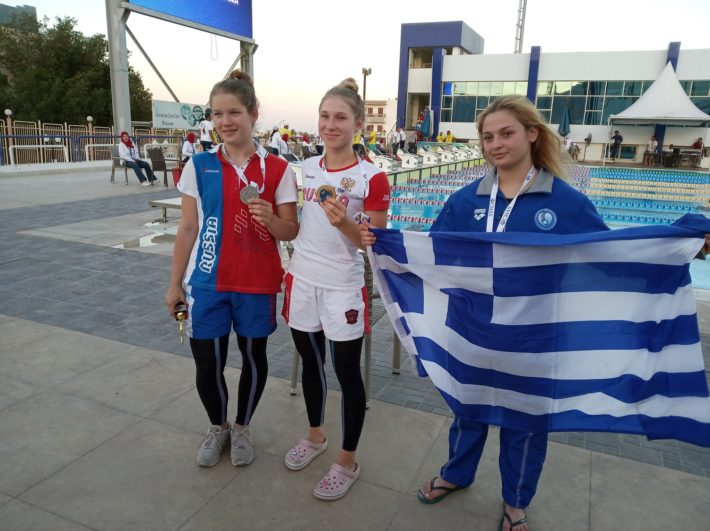 Another Junior World Record was broken (sorry for delay) by Iana Martynova in 400 bifins female, with the time of 3’48″37! 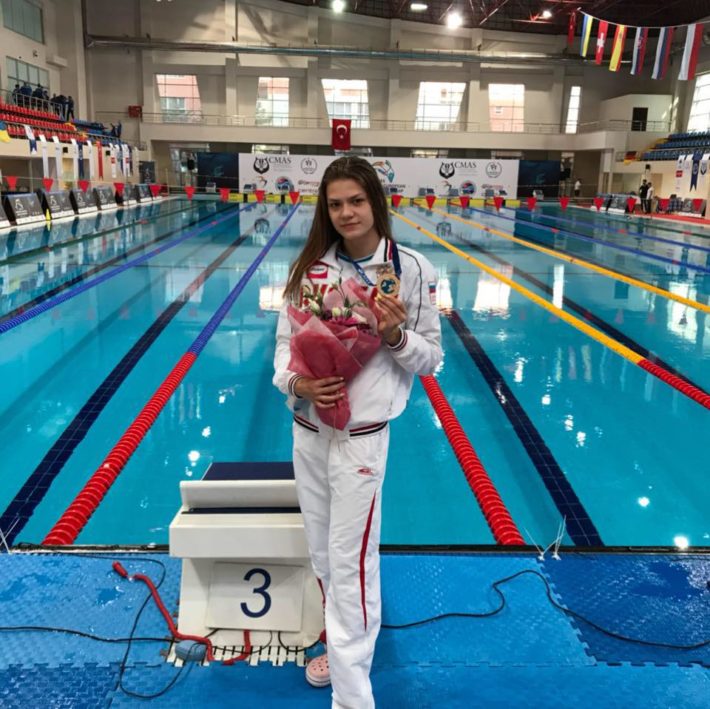 Other performances were, let me use this word, normal. 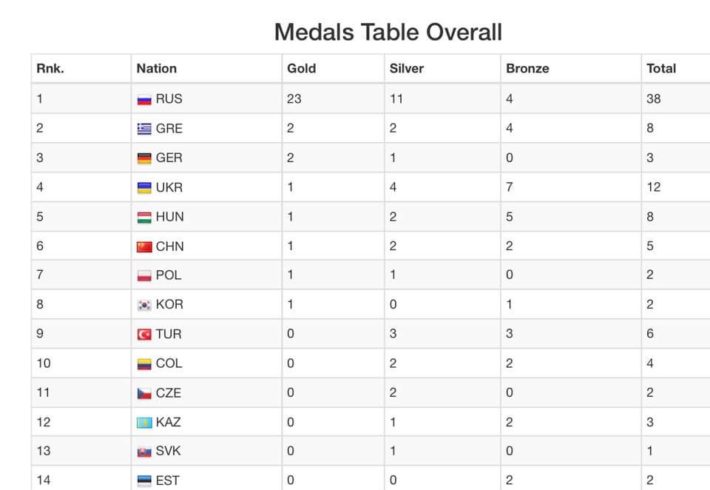 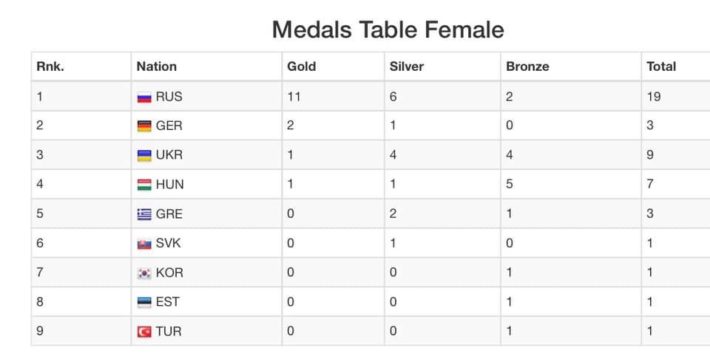 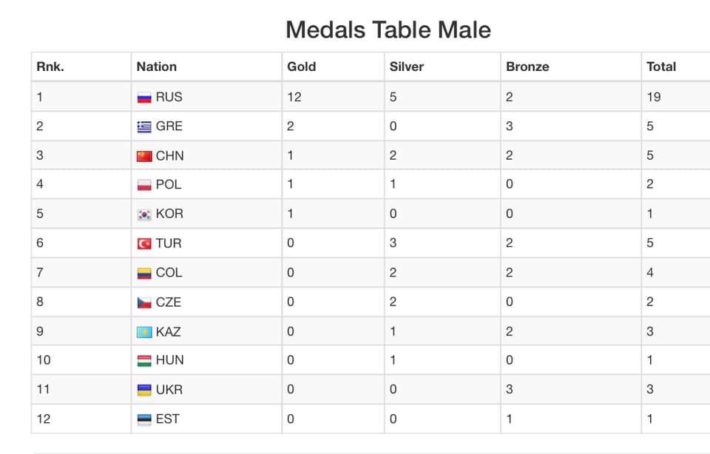 Live streaming was ok, a little bit late but ok. What we would like to havem, is the Live Streaming Video. For technical reasons Egyptian Federation wasn’t able to organize it. It is a common problem/behaviour during the Finswimming CMAS International Championships, both Continental, World, or World Cups. Some country don’t include Streaming Live Video in championships they organize, and we had the proof that people want to watch competitions as it is there in front of the swimming pool.

Now, the next main event in Finswimming, will be the Finswimming Panamerican Championships 2019 in Colombia and then the 2nd Mediterranean Beach Games 2019 in Greece.